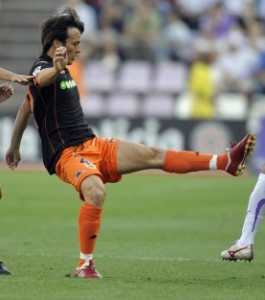 Spanish international winger David Silva has revealed that he is tempted by a switch to English Premier League champions Manchester United.

It is believed that the Valencia winger has been touted as a future target for United boss Alex Ferguson and Silva admits that he welcomes interest from the Premier League champions.

David Silva said that it is an honour for any player that a club of the prestige of Manchester United should follow them and that in itself is enormous praise.

He also said that he knows that the Premier League is a big competition and it is very hard to resist.

Despite talking up the move, Silva revealed he is keen on winning silverware with Valencia before leaving and added that he is committed to Valencia and his dream is to win the title but anything is possible in the future.

Silva also said that Valencia have rejected offers for him in the past few months and that he is happy to stay with Valencia. 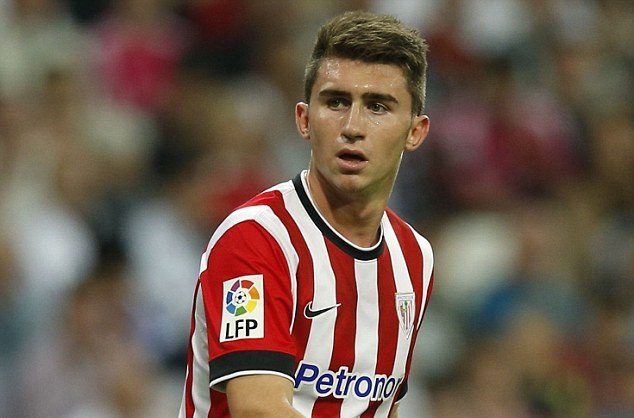 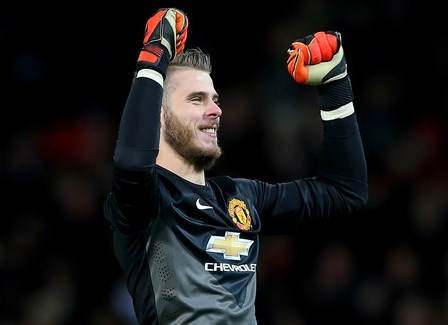