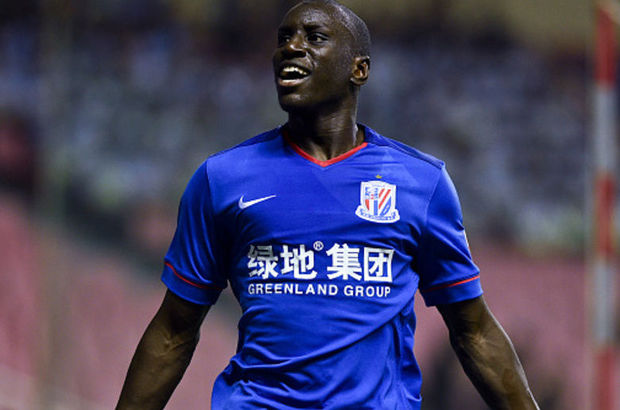 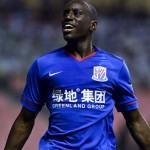 Reports are out claiming that Demba Ba has revealed he is still disappointed that he was unable to complete a move to Arsenal.

Back in 2013, the Senegal striker was close to a deadline day loan move to the Gunners from Chelsea at the end of the summer transfer window.

However, the move was halted in the final moments by then-Chelsea boss Jose Mourinho, who revealed at the time that he did not wanted to further-strengthen rival’s Arsenal.

“I think back to the day when Jose Mourinho blocked my Chelsea loan at Arsenal,” Ba told France Football.

“It was the time of his return to the club, and I think it would have been a very good move. It happened on the last day of the transfer window.

“I was in Paris, at rest, and Arsenal representatives called me to tell me it was going to happen.

“I then came back to London for the medical. Upon arriving, I was left surprised that Mr Mourinho had blocked my move to Arsenal. Mesut Ozil arrived, and to strengthen a competitor like Arsenal was very complicated if it worked.”

“I understand Mourinho’s decision as a coach, but as a player, you are frustrated,” added Ba.

“Then, the second turning point comes when I decided to leave Chelsea for Besiktas. Mourinho came to ask me to stay, promising me more playing time next season.

“But upon returning from vacation, I decided not to follow his request. I thought it was probably going to be like the last season.

“In the end, there was only Diego Costa and if I had been there I would have actually played more.”