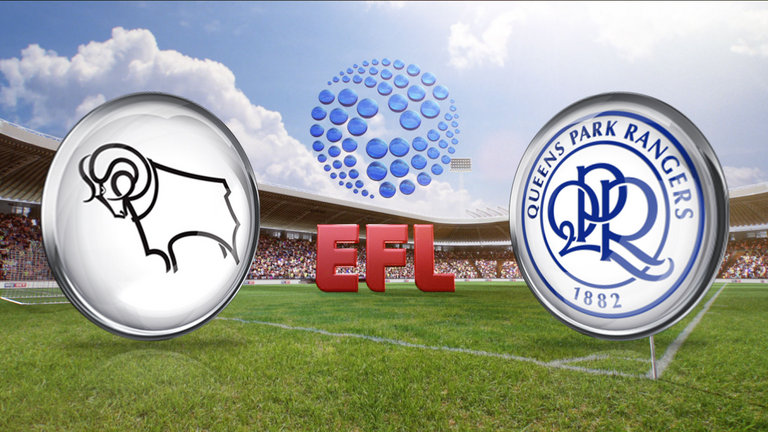 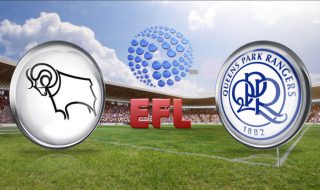 Darren Bent will return for Derby County but they could possibly lose all hopes for getting into the battle for the sixth position which leads to the promotional playoffs at the end of the Championship season.

Illness ruled Bent out of the draw with rivals Nottingham Forest prior to the international break but the striker has since resumed training.

Midfielder Bradley Johnson will also be fit after missing training last week with a knock.

Derby are 9 points behind Sheffield Wednesday in the sixth position and they can still catch up with a positive streak in the final eight matches. However, this will require a serious turnaround in form because the team has been desperate in March. To make things worse, their first obstacle after the international break is the red-hot Queens Park Rangers side.

QPR midfielder Massimo Luongo is unlikely to feature as he is yet to return to the club following international duty with Australia.

QPR manager Ian Holloway has no new injury or suspensions to deal with.

Polish winger Wszolek has been struggling with illness but Rangers are hopeful he will be available.

“The gap is too big. In this league, if you go on a run and win three or four in a row then you never know.

“The games coming up are basically must-win for us if we are going to have any chance. You have to believe. We still have eight games to get a little bit of pride in the season because it’s not been the best.”

The Hoops have been enjoying a much better shape, but it seems to have come a bit too late for Ian Holloway and his men who are miles away from the promotional contest. QPR took three wins in last four matches netting nine goals during the process.

They were especially impressive in the 5-1 drubbing of the last-placed Rotherham United in the previous round.

The Hoops have failed to score in four of their last six league games against Derby, scoring exactly twice in the other two games.

The Rams are unbeaten in their last three home league games against QPR (W2 D1) since losing 4-2 in October 2009.

Since returning to the club, Ian Holloway has won 41 per cent of his Championship games with QPR, while previous boss Jimmy Floyd Hasselbaink won just 28 per cent of his matches.

Derby County have won only one of their last 10 league games (D4 L5) and drew 2-2 last time out vs Forest in Rowett’s first game in charge.

QPR have won five of their last seven Championship matches (D1 L1), as many as they’d won in the previous 20.