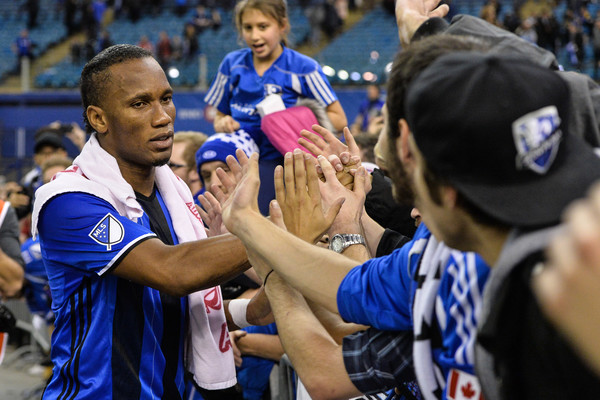 It has been revealed that Chelsea legend Didier Drogba has announced he’s leaving Montreal Impact. 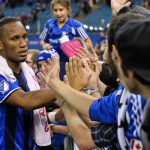 Drogba has confirmed he will not be renewing his contract, which expires in December.

“My contract ends at the end of the season and I won’t be returning,” Drogba said after Montreal’s 3-2 MLS Cup first leg defeat to Toronto FC.

“I want to end things well, out of respect for everything the people here, the city, have given me.

“I was disappointed with the result, but we will do everything to qualify to the final.

“I don’t think the adventure will end in Toronto.”