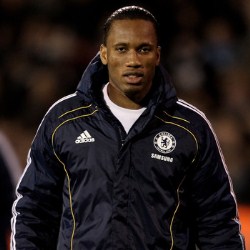 According to Chelsea chief executive Ron Gourlay, Didier Drogba will not be leaving the club anytime soon.

The 33 year old Ivory Coast international striker was set for Chelsea exit in the summer and was linked with a move to Real Madrid and Tottenham.

However Gourlay has made it clear the former Marseille striker will be remaining at Stamford Bridge this summer to help lead the Blues back to glory next term.

Gourlay told reporters : “Didier is very much a mainstay of the Chelsea team so yes, Didier will be here with us in a few weeks’ time,”.

“Our target is very much to be back competing. Last year was a difficult year, of course.

“However, that’s history now. We will move on. We expect to be competing for all the major trophies next season.

“Let’s not get too despondent. I’m sure a club like ours will bounce back very, very strongly this coming season.” 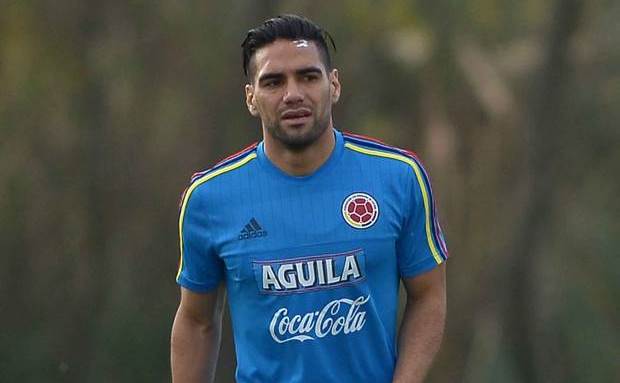