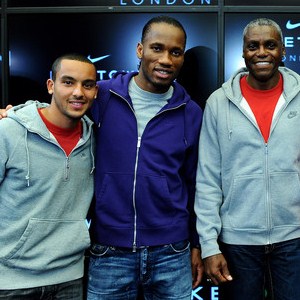 Reports have surfaced from the Ivory Coast camp that Chelsea striker Didier Drogba is still suffering from malaria.

The former Marseille forward was declared fit by his club last week and played in the defeat to Sunderland on Sunday.

However Drogba turned up for international duty and immediately ruled out of the friendly in Poland.

“The player underwent tests that revealed the persistence of malaria,” read a statement from the Africans on their official website.

“Didier Drogba has been declared unfit to take part in the friendly match against Poland.”

Sir Alex Ferguson Not In The Mood To Retire