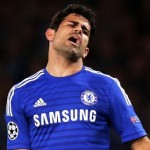 Chelsea striker Diego Costa has declared that there is no chance of him being bullied by Premier League defenders.

Diego Costa told the Daily Star Sunday: “It’s important when you’re at a club like ­Chelsea, with a group of great players like we have here, to be able to start well, and also that you score goals.

“And thanks to God, things have gone well for me so far.

“Hopefully that will continue.

“The reality is, for the moment, I haven’t had any really physical battles. Things have been going well. So far, I’m enjoying it.

“If defenders provoke me? That happens here, it happened in Spain. Wherever I play, it’ll always be like that.

“It’s a perception people have of my character and people will look for any way to try to take advantage of it.

“I think anyone in life, everyone in the world, no matter what work they do, they should think of wanting to get on, to win, improve.

“I don’t think I am the type of ­person who thinks ­’I ­dunno, things are getting on top of me’.” 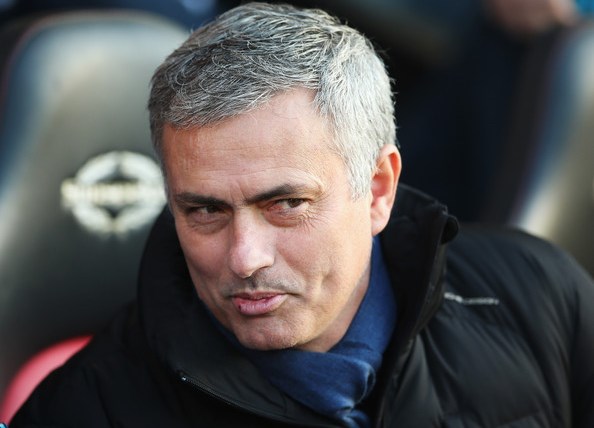