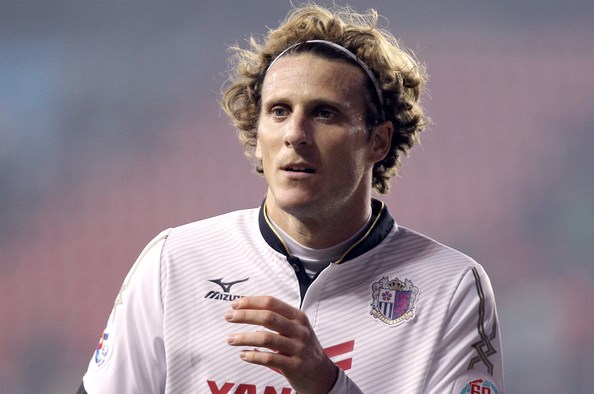 Reports are out claiming that Cerezo Osaka striker Diego Forlan is pushing to make a return to England. 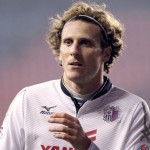 According to the Daily Mail, the former Manchester United forward has been offered to West Bromwich Albion and Hull City by agents.

The Uruguayan scored just 17 goals in 95 appearances for the Red Devils – with his first strike coming in his 27th outing for the club.

At his peak, Forlan was regarded as one of Europe’s deadliest strikers following a glittering spell in Spain at Villarreal and then Atletico Madrid.