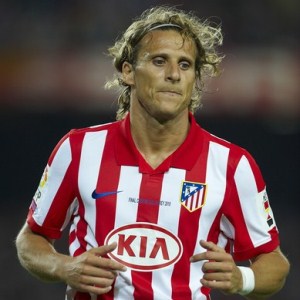 Interesting news are out and it has been reported that Atletico Madrid striker Diego Forlan has been offered to Real Madrid for the winter market.

According to reports by Marca, agents have been in contact with Real Madrid on Atletico’s behalf offering the Uruguay star for €18 million.

It is believed that Atletico coach Quique Sanchez Flores has given the move his approval.

European giants Tottenham and Juventus are also reportedly interested in making a bid for the former Manchester United flop ahead of January.