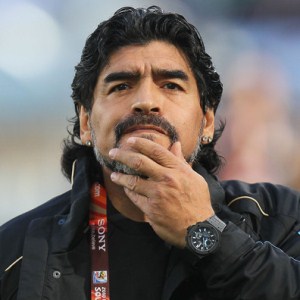 Interesting news are out and it has been reported that Diego Maradona wants to celebrate his 50th birthday in Naples with Napoli fans.

The Argentine legend spent seven years with the Partenopei and practically dragged them single-handed to their first and only two Scudetti.

“In life, I’ve had everything: a family that I adore, a brilliant career and today, thanks to God, I don’t want for anything,” Maradona said.

“My only desire is that of returning to Napoli so I can once again embrace the city and the people who I have never forgotten.

“There are things that remain inside of you and that even time can’t ever erase. I won two Scudetti and a UEFA Cup there, as well as a Coppa Italia and an Italian Super Cup.

“But Napoli was also important for the World Cup that I won with Argentina in 1986 in Mexico. I left Italy at a moment of great physical and mental splendor because I was happy inside.

“I spent the most beautiful and pleasant part of my existence at Napoli and I still have many friends there.” 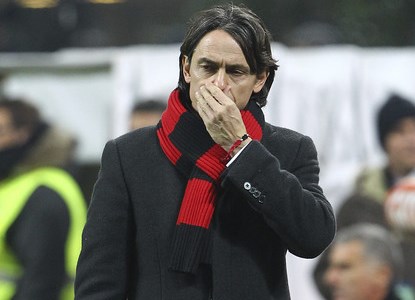 AC Milan President Refuses To Confirm Inzaghi For Next Season 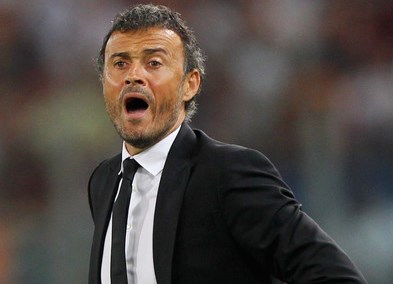