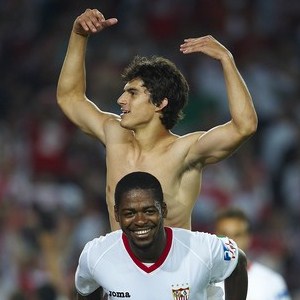 Reports have surfaced that Spanish side Sevilla are ready to sell Diego Perotti in the summer.

The 22-year-old Argentine international has been linked with a number of clubs in recent months amidst speculation of an uncertain future in Spain, with Liverpool boss Kenny Dalglish one of those thought to be interested in the player.

Everton and Newcastle United are also thought to be keen on the player, according to Sky Sports.

Spanish speculation claims an agreement is already in place meaning the player will move from the Ramón Sánchez Pizjuán this summer. 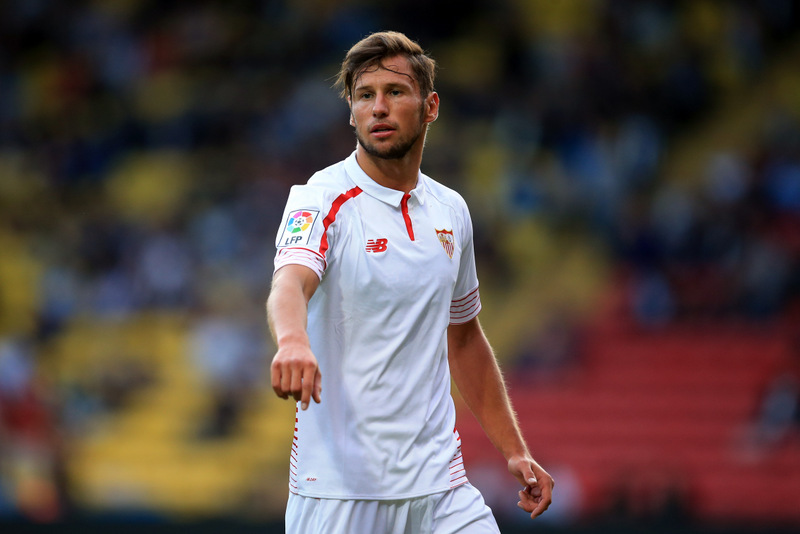