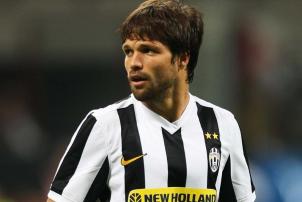 Juventus playmaker Diego has declared himself fully fit for the big game against Fiorentina.

The Brazil international has been hindered by injury, but revealed that he is finally 100% fit.

He added that he cannot wait to play and told that the reason he joined Juventus was because he wanted to win the Scudetto or the Champions League.

He added that the team has great quality and that they have not lost much in recent games.

He also went on to say that he is not a striker but the goals will come naturally. He added that he hopes to confirm his value in Italy. 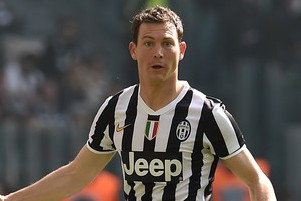