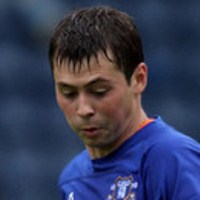 Diniyar Bilyaletdinov believes that Everton need European competition, sooner rather than later, if they are to compete against the top teams in the Premiership.

The Toffees are currently nine points behind qualifying for the Europa League next season.

The 26 year old Russian international told the Liverpool Echo : “It’s better for Everton to take part in European competition because they can raise their standard, and it helps us to see we can be better and play another style,”.

“It’s different in the Premier League. Most teams play very strongly, but then there are Arsenal, Manchester United, Chelsea and Tottenham who always try to play in the same style. The other teams play a fast, high-tempo game, but it’s different from the continent.

“The Spanish game isn’t so fast but they make the ball work and move it quickly. England has powerful players. Teams like Everton can play a passing game. For now we’ve got injuries and although we’ve got a lot of clever players, sometimes you do need to be more direct.” 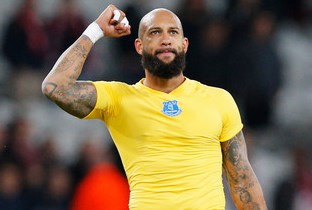