It has been revealed that Brazilian superstar teenager Douglas Costa still wants a Premier League move despite Manchester United hesitation at the £18m asking price.

It is believed that the Brazilian midfielder’s agent Chris Nathaniel said said to reporters that Costa thinks his club Gremio will be flexible over the fee and therefore has urged United to try and sign him.

Douglas Costa has recently been hailed as “the new Ronaldinho” in Brazil and is earning rave reviews. He caught the eye of several major clubs in January 2008, including Manchester United, Arsenal, Liverpool, Inter Milan and Real Madrid, when he starred in the junior Copa Santiago tournament.

This led to Grêmio tying him to a contract until February 2013, with an estimated £20 million release clause. 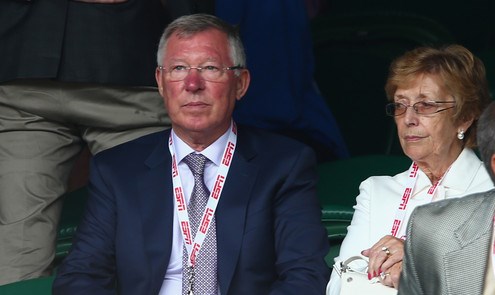 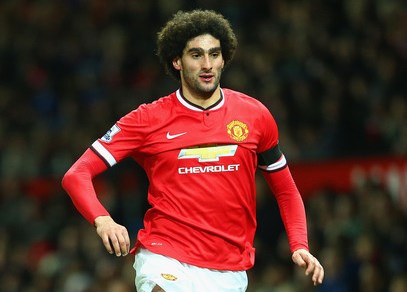