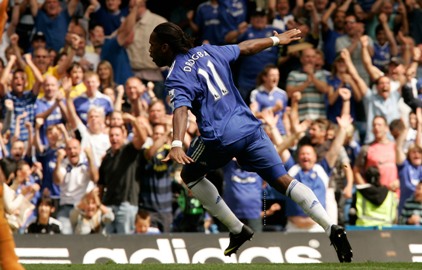 Ivory Coast international striker Didier Drogba insists that Chelsea will be even harder to stop as the season progresses with the Blues starting the campaign with three successive wins under new coach Carlo Ancelotti’s diamond and ‘Christmas tree’ formations but Drogba believes that the Blues have not even found their top gear yet.

Drogba said that the team is still improving, and there is a long way to go. He also added that the good thing is the club is winning at the moment and in the next weeks he hope the team will get even better.

Chelsea already have a three-point lead over Manchester United and Arsenal, the latter having played a game less, while Liverpool trail by six and Drogba said that the players are starting to play the way the manager wants, even if he is still saying we can improve and we do have to improve.

Drogba also said that there are a lot of teams involved at the top of league at the moment but this is just the start and the picture will be better in two months and we will really see what is going to happen during the season.

Chelsea’s victory over Fulham on Sunday was their first clean sheet of the season, but in their opening two games they conceded a goal first before fighting back to take all three points. The 31-year-old Ivory Coast international is also happy with the ‘Christmas Tree’ formation utilised by Ancelotti away from home. 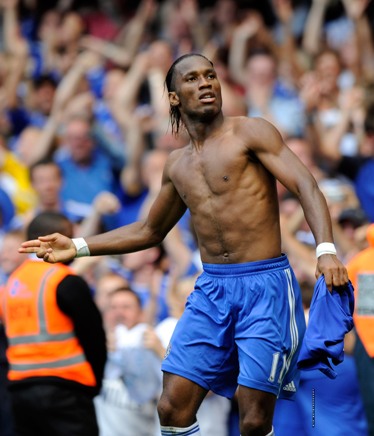