Well looks like Chelsea has succeeded in their appeal to reduce the ban imposed on Didier Drogba and Jose Bosingwa.

Striker Drogba was suspended for “offensive comments” made when reacting to his side’s Champions League semi-final defeat by Barcelona in May.
However, Drogba, 31, successfully pleaded his case in person alongside team-mate Bosingwa, 26, who had his ban reduced from three matches to two.
A suspended ban for another two games is still in place for Drogba.
Bosingwa, who was suspended for offensive comments about Norwegian referee Tom Henning Ovrebo, also has a one-match suspended ban.

I guess it’s pretty good news for Chelsea considering Drogba will be away on African Cup duty early next year. 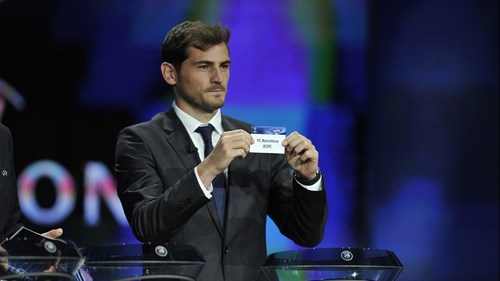 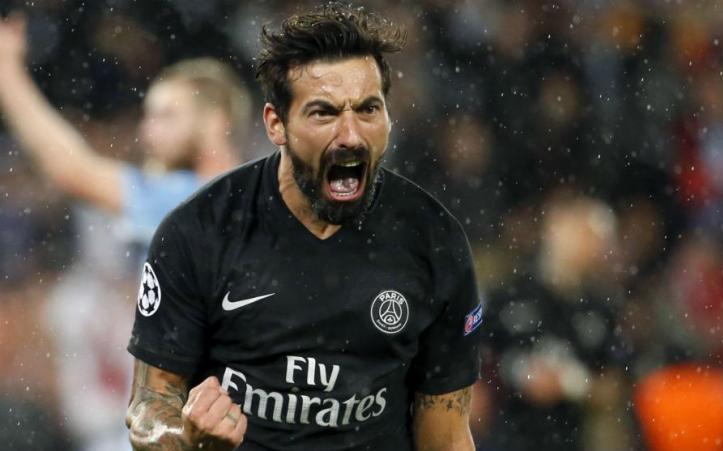