Drogba : I Learned A Lot From Andriy Shevchenko! 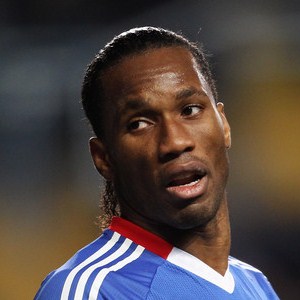 Chelsea striker Didier Drogba has declared that Andriy Shevchenko was his biggest influence despite being labelled as a flop at the Stamford Bridge club.

The Ivory Coast international striker heaped praise on the 34-year old, who is currently with Dynamo Kiev, for helping him settle during matches and becoming more calm on the pitch.

The former AC Milan great had a tough time at Stamford Bridge, scoring just nine goals in 48 league matches, but Drogba insists that the ex-AC Milan talisman helped him greatly.

Drogba said : “I learned a lot from Shevchenko. He was and is still a great player,”.

“He is one of the best scorers in the Champions League. Playing with him, he was very calm.

“I learned to be calmer and quieter on the pitch, and wait for the ideal moment to score.”

And Drogba was well aware that the role of a modern striker has somewhat changed over the past few years.

“It’s an honour to be seen as the modern centre-forward. Football has changed; you need to be quick, to repeat runs, play many games,” he added.

“I think fitness is the key. I’ve seen games in different leagues and you can see there have been changes.

“Strikers have to defend, not only be scoring goals, and create goals. Now most teams play 4-3-3, the objectives of the striker have changed.” 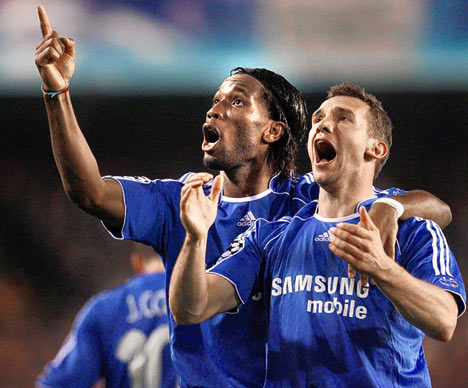 Jordan Henderson ‘Over The Moon’ After England Call