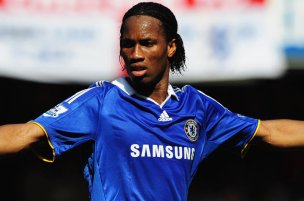 Chelsea striker Didier Drogba may be forced to delay his long-awaited return to the European fold in Madrid tomorrow night.

However Drogba picked up a minor leg injury at Bolton on Saturday and boss Carlo Ancelotti has revealed that he will monitor Drogba before deciding whether to unleash the striker at the Vicente Calderon.

The Stamford Bridge boss confirmed he is ready to shake up his team again with qualification almost secured and title rivals Manchester United looming on Sunday.

Ancelotti told reporters that Drogba had a problem with his leg and Chelsea will have to wait for further medical results.

The manager added that Chelsea have fresh players in good condition and that he would want to use all the players. 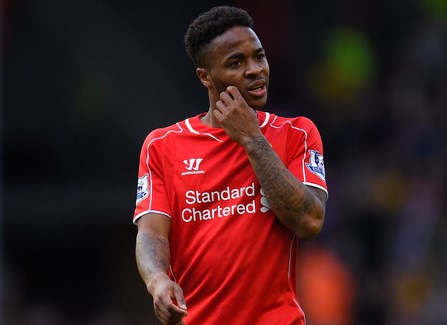