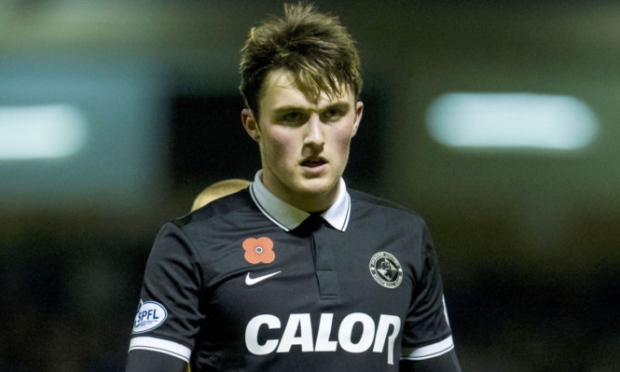 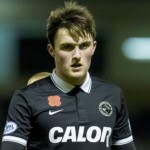 Reports are out claiming that Dundee United are looking to ward off interest from other clubs in order to keep John Souttar at the club.

The talented 18-year old defender/midfielder has been linked with Arsenal and Southampton recently while Scottish champions Celtic have also been credited with an interest.

In a bid to keep the suitors away, the Terrors are set to offer Souttar, as well as teammate Nadir Ciftci, improved terms to remain at Tannadice.

“Both players have proved their worth to the team and the club as a whole and merit the extension offer,” said a club statement.

“We believe that Dundee United remains the best club for both players to develop and as such have made enhanced longer term offers to the players that reflect their value to Dundee United.”