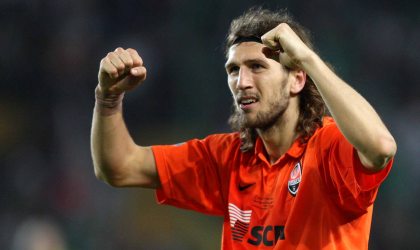 It has been reported in the club website that the 22-year-old centre back, the first Ukrainian player in the Catalan club’s history, has successfully completed a medical and signed his contract.

It is believed that the deal is worth 25 million euros and Chygrynskiy is the club’s third signing of the summer after Swedish striker Zlatan Ibrahimovic and defender Maxwell joined from Internazionale.

Barca begin the defence of their Spanish league title at home to Sporting Gijon and that match was put back because of the European Super Cup, in which Barcelona beat a Shakhtar side including Chygrynskiy 1-0.