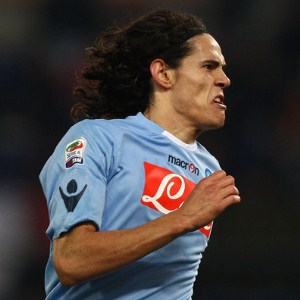 It has been revealed that Napoli president Aurelio de Laurentiis is upset with star striker Edinson Cavani.

Tuttosport has reported that Cavani’s agent Mino Raiola is demanding new contract talks with De Laurentiis – which has angered the movie mogul.

It is said that Raiola is now seeking a new deal for the Uruguay international worth €3 million-a-season until 2015.

Tottenham are monitoring developments, along with Chelsea and Manchester City. 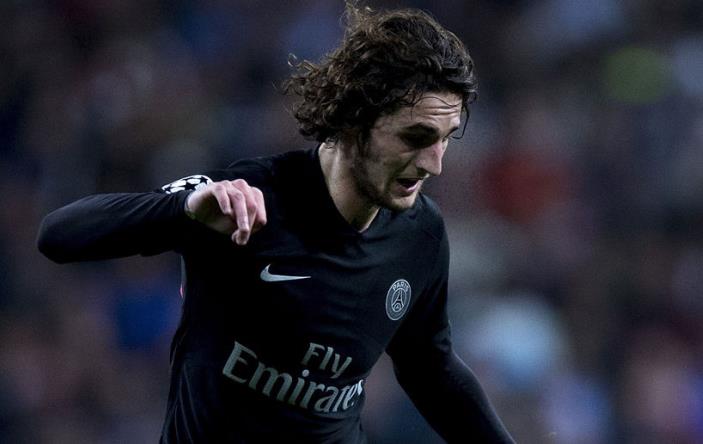 Arsenal, Napoli To Do Battle For PSG’s Adrien Rabiot