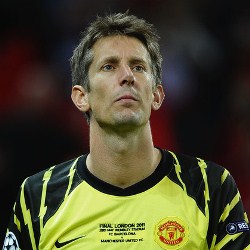 Edwin van der Sar revealed that he did all he could to save Lionel Messi’s wonder goal for Barcelona last night.

Van der Sar told ITV1 : “(I played) one game too many I think, it is not nice to lose of course. They had the better chances and we made one or two mistakes and they punish you,”.

The 40-year-old also admitted that he could not have done any better with Messi’s long-range effort to put Barca ahead after the break.

“I thought I was positioned well,” he said.

“He tends to curl it into the far post but he didn’t.

“They are very good, you have to try and score the first goal and we didn’t do that. It is not always a given, I thank everyone for the memories.” 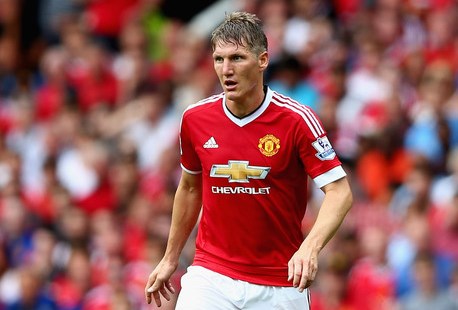 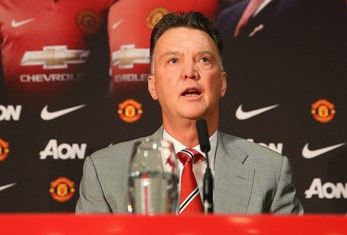 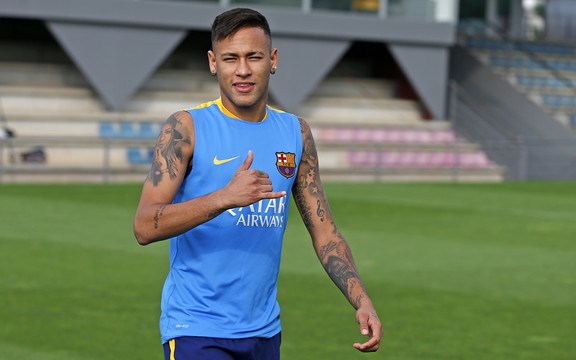