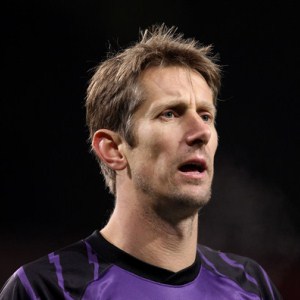 The veteran Dutch goalkeeper missed Manchester United’s dramatic win at West Ham United on Saturday after he picked up the injury in training last Wednesday.

“Edwin nicked his groin and it’s a big game against Chelsea, so we felt it wasn’t worth including him at West Ham,” said Ferguson. 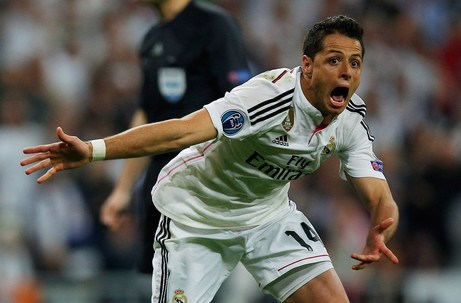 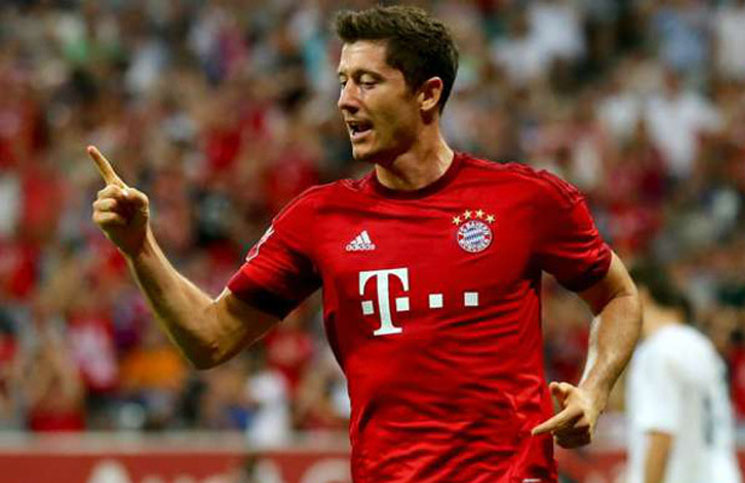