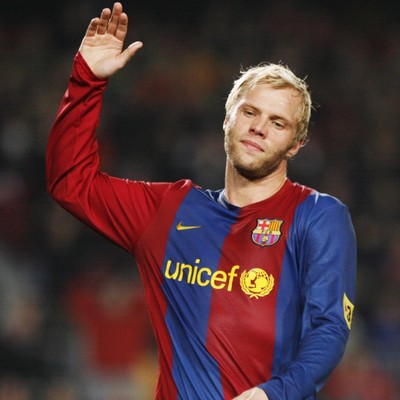 Barcelona sporting director Txiki Begiristain said on the Spanish and European champions’ website the club is hoping to finalise the deal for Gudjohnsen to move to Monaco.

The former Bolton and Chelsea man had been tipped with a move to several Premier League clubs, including West Ham, Fulham and Aston Villa.