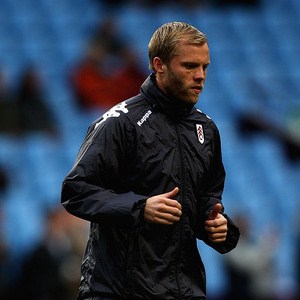 According to reports from The Mirror, Premier League side Fulham are “very close” to wrapping up a permanent deal for Eidur Gudjohnsen.

The 32 year old Iceland striker joined Fulham on loan from Stoke in January, and his promotion to the starting line-up has helped the club win seven points from the last three games.

The former Chelsea and Barcelona striker would be available on a free transfer as his Potters contract expires this summer.

“I’ve been really pleased with what Eidur’s brought to us and I know he’s enjoying his time here.

“Eidur would like to stay, I’m sure, and we would reciprocate that as well. We’re hopeful it’ll get done quite soon.” 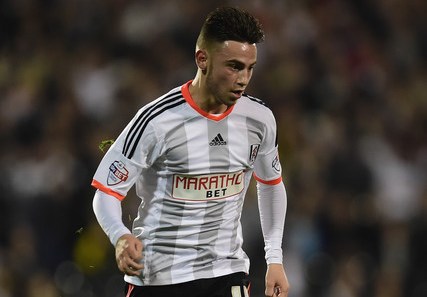