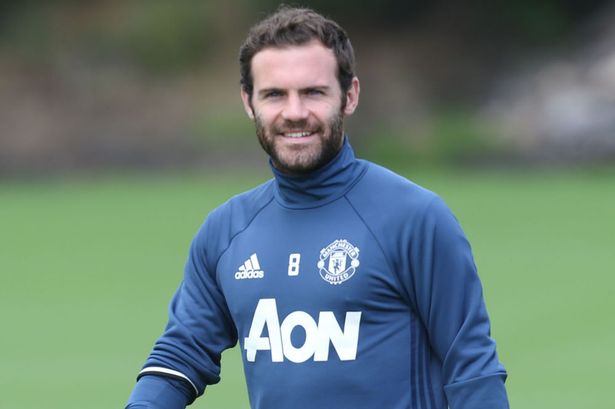 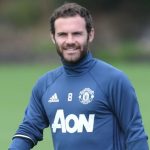 It has been revealed that Espanyol are eyeing an ambitious move for Manchester United midfielder Juan Mata.

The People says they are keeping tabs on the attacking midfielder and plan to offer him a return to his homeland should Jose Mourinho decide to move him on again.

He sold Mata, 28, from Chelsea to United for £37.5million in January 2014 despite the fact he had won Player of the Year for the two previous seasons.

And when Mourinho’s appointment at Old Trafford was confirmed this summer the rumour spun into overdrive with claims that Mata would be sold again.

That has put several clubs in England and Spain on alert, with Espanyol among them.