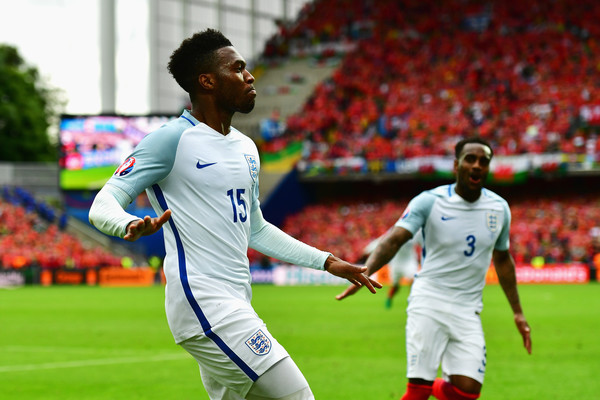 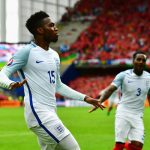 Daniel Sturridge’s injury-time goal was enough to give England victory; with four points, they are close to the second phase; with three points, Wales aren’t far off either.

England started well, pinning Wales inside their box, but found it difficult to create chances against a team sitting back and sitting deep. Raheem Sterling missed badly after seven minutes, guiding a finish wide, but England could not create any serious chances after that, moving the ball too slowly.

Then, just before half-time, Wales won a free-kick 30 yards out and central. Up stepped Gareth Bale, and his slammed a curler that Joe Hart ought to have saved but instead palmed into the corner.

Roy Hodgson needed to make changes at the break and he did, bringing on Daniel Sturridge and Jamie Vardy for Sterling and Harry Kane; he was rewarded when Vardy equalised, swivelling in the box to finish from close range when Ashley Williams’ head squirted the ball directly to him.

Neither side created much thereafter, but England kept at it, and the perseverance of Sturridge and Dele Alli created a superbly taken winner.