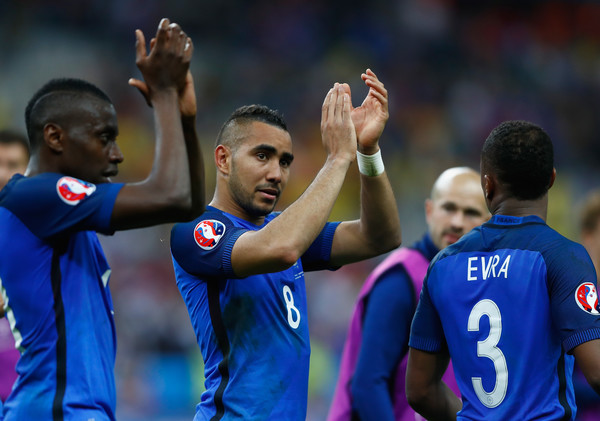 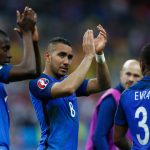 Dimitri Payet was the hero of France after the West Ham midfielder grabbed a sensational late winner as the hosts beat Romania 2-1 in the opening match of Euro 2016 at the Stade de France in Paris.

The match looked to be drifting towards a draw after Bogdan Stancu’s second half penalty cancelled out Olivier Giroud’s headed opener.

But with just minutes remaining, Payet curled a left footed shot into the top corner to send France fans into delirious celebrations.

Romania ought to have taken the lead in the opening five minutes when Nicolai Stanciu hit his shot straight back across goal at Hugo Lloris.

Both Giroud and Antoine Griezmann squandered great changes for France before the Arsenal striker beat Ciprian T?t?ru?anu to the ball to head Les Bleus ahead from Payet’s cross.

A rash challenge from Patrice Evra on Stancu in the box gave Romania a lifeline and the match seemed destined for a draw until Payet’s late, brilliant winner.