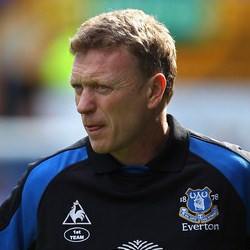 The FA Cup finalists looked on course for a potentially decisive win in their pursuit of a Premier League top-four place as Yaya Toure put them ahead at Everton.

With David Silva at his influential best, City seemed in little trouble as they dictated play.

Yet Everton have become their bogey side in recent years and the Merseysiders hit back to win for the seventh time in eight meetings.

City now face their chief rivals for fourth, Tottenham, on Tuesday knowing they cannot ease up ahead of next week’s trip to Wembley. 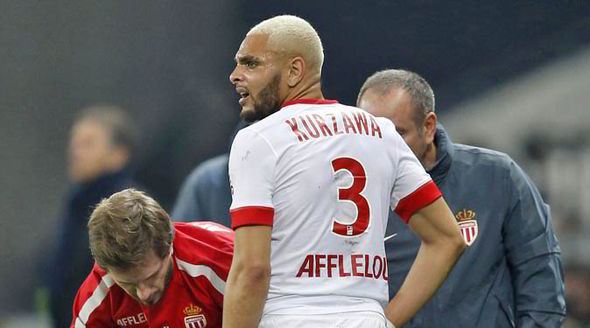