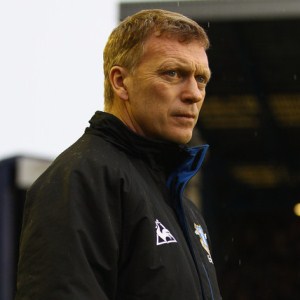 Saha grabbed his first midway through the first half, and restored his side’s lead within seconds of the restart after Alex Baptiste had levelled before the break.

The Frenchman even had a goal disallowed, but was unflustered as he plundered two late goals with Jermaine Beckford also on target as Everton repelled the valiant visitors, who struck through Jason Puncheon and Charlie Adam, in a pulsating second half.

Tim Cahill was confined to the substitutes’ bench upon his return from Asian Cup duty, while James Beattie was handed his first starting berth in attack following his move in the January transfer window.