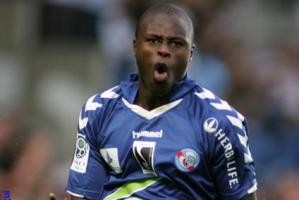 Transfer news from the English Premier League is out and it has been reported that Everton have successfully signed Strasbourg striker Magaye Gueye.

It is said that the Blues beat off reported interest from clubs in the Premier League and in France to secure the services of the forward on a five-year deal.

The French Under-21 star, who turns 20 next week, found the back of the net nine times for the French second division outfit last term and arrives at Goodison for an undisclosed fee.

The talented striker progressed through the Strasbourg youth system, making his debut in November 2008 at the age of just 18.

He became a regular starter last season, notching goals in each of the first six games before missing large parts of the rest of the campaign with groin and then knee injuries. 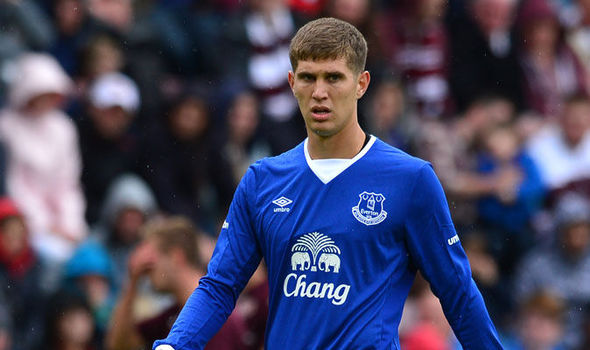 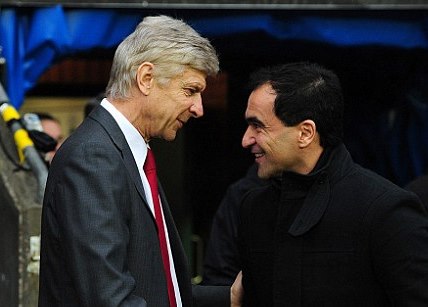