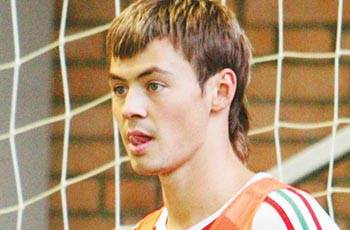 The Everton boss moved for the midfielder after centre-back Joleon Lescott was sold to local rivals Manchester City.

Bilyaletdinov, now age 24, has signed a five-year contract at Goodison Park but will have to wait for a visa before making his debut.

Everton chief executive Robert Elstone said that Everton is delighted to have secured the services of Diniyar and that he knew the manager has wanted to bring him to Goodison for some time and everyone at Everton are looking forward to welcoming him.

Bilyaletdinov joins from Lokomotiv Moscow and has played 28 times for his country, including two games against England.