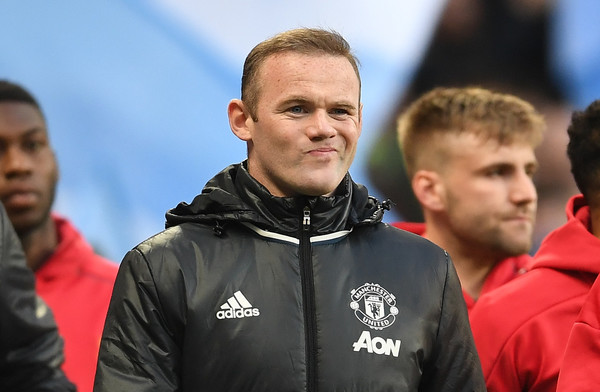 According to reports from The Sun, Everton have relaxed in their pursuit of Wayne Rooney. 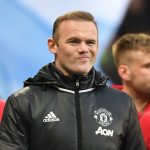 The Toffees were reportedly interested in completing a fairytale homecoming for the 31-year old, with Rooney expected to leave United after becoming a regular on Jose Mourinho’s bench this season.

Rooney famously burst onto the Premier League scene at Goodison Park as a 16-year old, and moved to United in 2003 for £25.6 million, which at that time was the record fee spent on a player under 20 years of age.

However, It is understood that Everton boss Ronald Koeman is unsure if the amount of money needed is worth spending on the ageing forward, or if he can even fit in the Dutchman’s youthful side.

The Sun also suggests that Rooney will now turn his focus to offers from USA and China, as he has stated that he will only play for United or Everton in the Premier League.