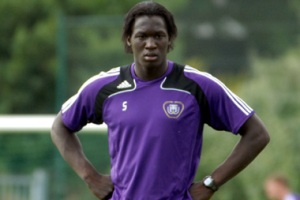 Interesting news are out and it has been reported that Premier League club Everton are tracking Anderlecht superkid Romelu Lukaku.

The Belgian teenager has emerged as a target for Europe’s biggest clubs ahead of the summer market.

Local newspapers have reported that Everton boss David Moyes made a personal check on Lukaku in midweek.

Micheal Essien Set To Miss The Rest Of The Season


Arsene Wenger Fears Ramsey Will Never Be The Same Again