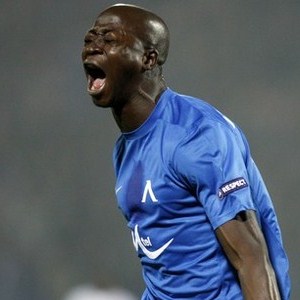 Premier League side Everton are reported to be keeping tabs on Levski Sofia striker Garra Dembele.

It is also said that Scottish giant Celtic are favourites for the Frenchman, though Hoops boss Neil Lennon only wants him on-loan initially.

Hoffenheim, West Ham and Everton are also interested in the 24 year old, but Levski only want a permanent transfer and are reluctant to countenance a temporary deal.

Levski is said to be demanding £2.5 million for Dembele who has scored an impressive 16 goals in 12 appearance for the club.