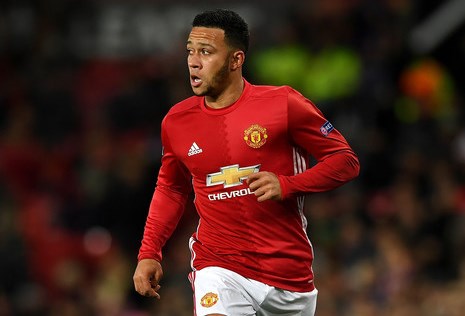 Reports are out claiming that Everton boss Ronald Koeman has stepped up his bid for Manchester United outcast Memphis Depay. 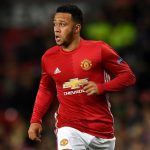 Yannick Bolasie is out for the rest of the season with a knee injury picked up in the 1-1 draw with Manchester United on Sunday.

The Sun reveaed that the Toffees have also been linked with Manchester United duo Depay and Morgan Schneiderlin.

Koeman did little to quash that speculation yesterday. He said: “Maybe it’s necessary that we need to sign somebody in that position, yes.

“We are looking for players to bring in different positions because we need to be stronger from January. For Bolasie it’s a big injury. He had a scan last Monday, and that showed he had damaged the cruciate ligaments — and maybe something more in his knee.

“We are looking for some good options and maybe it is more necessary now than it was before because we have lost Yannick for a long time.

“It’s a big loss for everybody — for the player, his team-mates and the whole club. He’s an important player and it’s a long-term injury.”