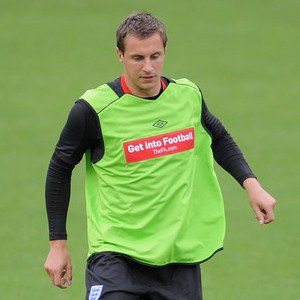 Everton defender Phil Jagielka is set to be offered a new contract by the club.

According to The Sun, Everton’s England defender Jagielka, now 28, was an £8million summer target for Arsenal, who are the visitors at Goodison tomorrow.

The England international centre back, who still has four years left on his current terms, was more than happy to stay put. But boss David Moyes plans to tie him to Merseyside even longer with a new contract.

He said: “He has got on with the job no problem and there will be a new contract offer for Jags later in the year.

“I’ve tried to keep my key players here, and Jags accepted it, he was great about things.”