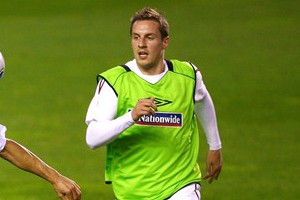 Sensational transfer news are out and it has been reported that Everton have rejected a £14 million Arsenal offer for Phil Jagielka.

It has been reported by The Sunday Mirror that the England international, now 27, has recovered from a serious knee ligament and is seen by Gunners boss Arsene Wenger as the experienced centre-back to steady his defence.

However Everton manager David Moyes is not ready to lose a key man, already aware that he may have a problem in hanging onto midfielder Mikel Arteta given Manchester City’s efforts to sign him.

However, Arsenal are set to test Everton’s resolve by tabling a revised bid of £16m. 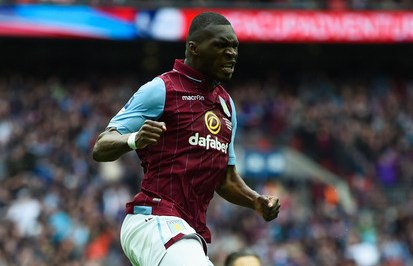