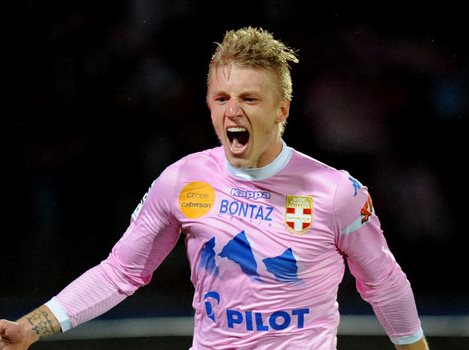 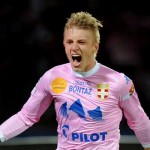 It has been revealed that Evian winger Daniel Wass favours a move to Germany over England.

Premier League giants Chelsea and Liverpool have been linked with the young Dane, who is represented by former Manchester United fullback John Sivebaek.

“Daniel wants to play in the Bundesliga. We will do everything we can to make this happen,” Sivebaek told Foot Mercato.

“You never know what will happen, since good English and French clubs are also interested. The decision lies with him and he wants to go to Germany.”

He added: “His price? Typically less than six million euros.”