Reports are out claiming that former AC Milan striker Alexandre Pato could be on the move to London following reports the 25-year-old has been offered to West Ham United. 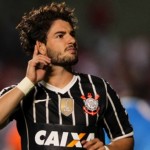 The Brentwood Gazette is reporting that the Brazilian, who spent last season on loan at Sao Paulo from Corinthians, is being offered to a number of Premier League clubs including the Hammers and Crystal Palace.

Much hype surrounded Pato during his time at Milan, but he failed to live up to lofty expectations during his six seasons in Italy.

After making 117 Serie A appearances and scoring 51 goals, Pato left the San Siro to return to Brazil where he has since spent time with Corinthians and Sao Paulo. 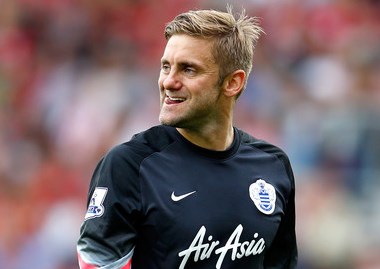 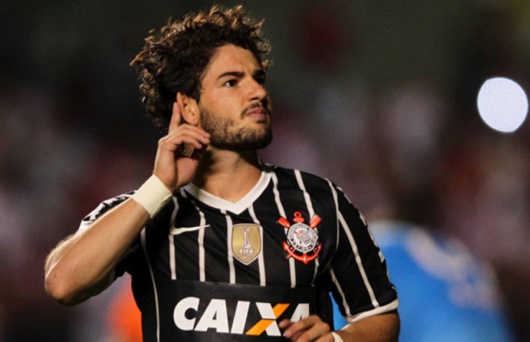