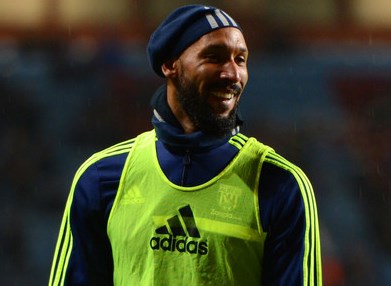 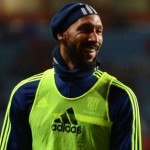 It has been reported that former Real Madrid, Arsenal and Chelsea striker Nicolas Anelka has joined Mumbai City of the Indian Super League.

The former French international has agreed a short-term deal with the new ISL franchise, managed by Everton legend Peter Reid.

“I look forward to using my ability to do well for my team in the matches we will play.”

The league kicks off in October with a short season ending in December.