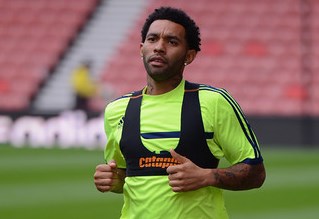 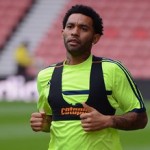 It has been reported that former Liverpool and Arsenal winger Jermaine Pennant is moving to the Indian Super League.

The 31 year old has reportedly signed for FC Pune City in the Indian Premier League.

Pennant appears to have been signed as a replacement for Columbian Omar Andres Rodrigues Martinez after he was laid low by a kidney complaint.

The former England U21 international has been a free agent since being released by Stoke City last January.