Reports are out claiming that Emmanuel Frimpong has blasted the Russian Football Union (RFS) after he was handed a two-match ban. 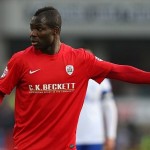 The 23-year-old Ghanaian-English midfielder reacted to alleged racist taunts from the crowd in the weekend’s Russian Premier League clash between his club FC Ufa and Spartak Moscow.

Frimpong, formerly of Arsenal, raised a finger to the a small section of the crowd who made monkey chants directed at him and has since been banned for two matches by the RFS which he believes is unjust as evidenced by his posts on Twitter on Wednesday.

Frimpong feels it was acceptable for him to be suspended but believes there should have been more of an example made of the Spartak fans who got off scot-free. 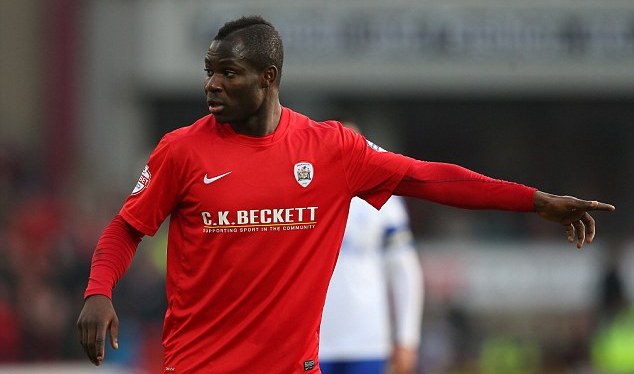