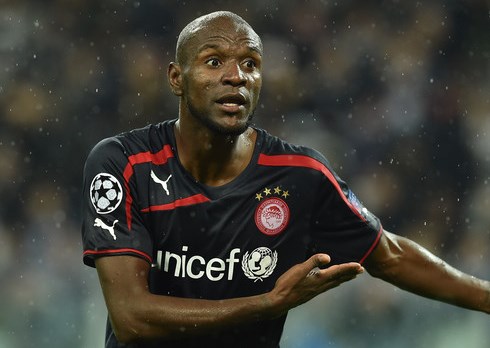 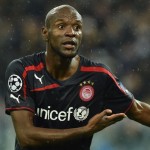 Eric Abidal, who returned to playing after undergoing a liver transplant in April 2012, has announced his retirement.

The 35 year old who made 67 appearances for France and last featured in a World Cup qualifier against Ukraine in November 2013.

He had stints at clubs including Barcelona, Olympique Lyonnais, Monaco, and, most recently, Olympiakos Piraeus, and played in the Greek club’s 2-0 Super League win at home to Panionios on Wednesday.

“Today I announce my decision to end my career here at Olympiakos,” Abidal told a news conference in Athens.

“The reasons are personal. Every top-level player understands that there comes a time and my time has come.”

“Now what I want to do is rest and enjoy spending time with my family and then I will take some decisions as far as my future is concerned,” Abidal said.


Steven Gerrard Wants Liverpool To Step Up Against Arsenal