It has been reported that former Manchester United boss Sir Alex Ferguson could face a mixed reception on Sunday for his return to the Old Trafford pitch. 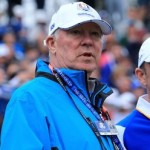 The Daily Star reported that Fergie will step foot on the Old Trafford pitch on Sunday for the first time since retiring as United boss in 2013.

The Scot will walk on the hallowed turf before United’s clash with Everton to introduce new club ambassador Ji-Sung Park.

However despite his glorious success at United, Fergie knows some supporters still blame him for his role in David Moyes becoming his successor.

Fergie hand-picked close friend Moyes to replace him at the helm, but the decision proved a disaster. 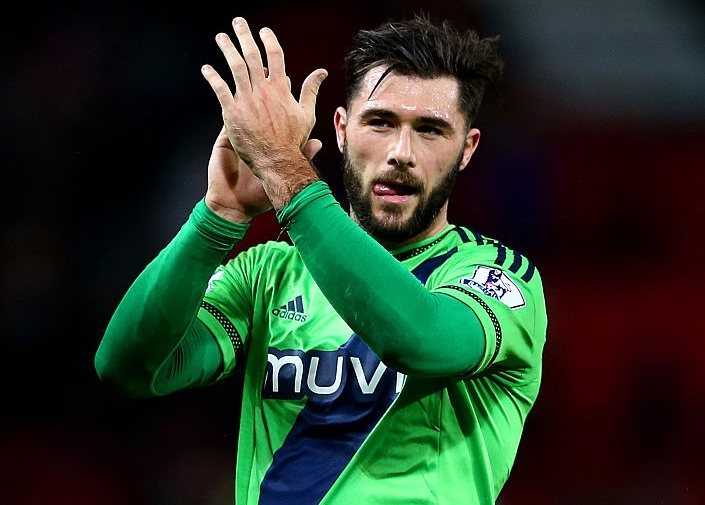 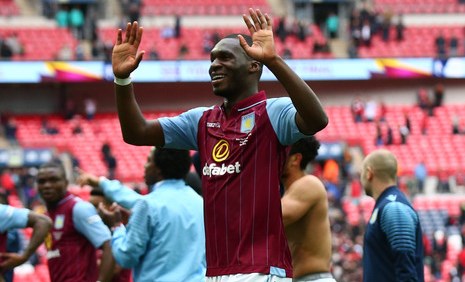