It has been revealed that former Manchester United striker Robin van Persie joins Fenerbahce as the best paid player in Turkey. 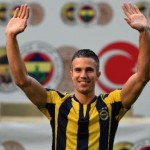 The former Arsenal captain completed his move to Fener yesterday, celebrating the deal with thousands of local fans.

The Dutchman penned a three-year contract worth a massive €4.9 million-a-year – plus bonuses. New teammate Diego is the next best paid on €3.5 million-a-year.

These bonuses include an extra €20,000-a-game for 40 games – which was confirmed by Fener through official channels.

The Turkish giants signed Van Persie from United for a fee of €6.6 million. 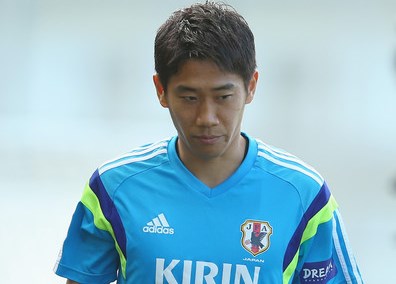 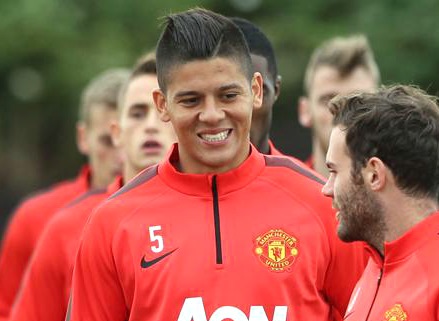