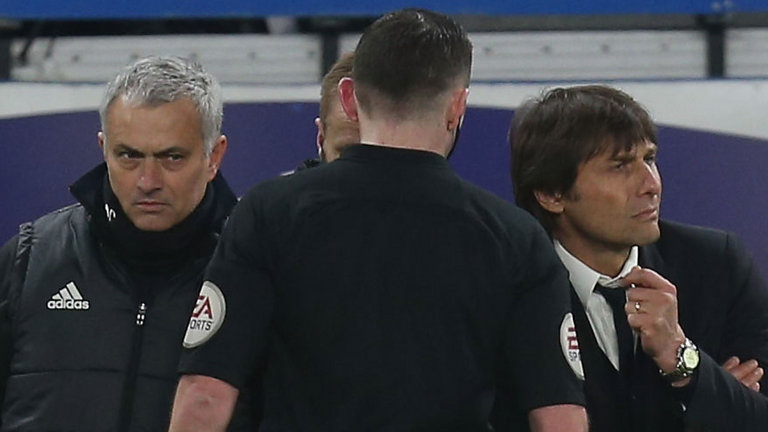 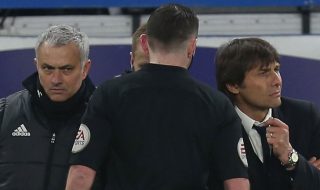 The 2018 FA Cup final pits two teams who have had an indifferent season, on paper Man Utd has done better in the league than they ever did since Sir Alex retired but the fans are still not happy with their style of play, while at Chelsea Conte is more or less facing his last game in charge after falling so far in the league and not even qualifying for the Champions League.

Throwing away top spot in the Champions League and subsequently being knocked out by Barcelona in the first knockout round was difficult to take, particularly on the back of failing to turn up across two legs against Arsenal in the EFL Cup semis.

Yet in finishing fifth in the Premier League, collecting 23 points fewer than in 2016-17, Conte will surely have little to complain about if ruthless owner Roman Abramovich swings the axe as expected in the coming weeks.

Even if Chelsea were to win an eighth FA Cup, it remains to be seen whether the former Juventus boss would want to stay on. Conte has constantly provided subtle – and not-so-subtle – hints that he will be on his way this summer regardless of events at Wembley.

What better way to bow out than by lifting a second major honour in English football, then, a year on from a hugely disappointing 2-1 defeat at the hands of Arsenal in the final – a rare low point in the Italian’s maiden campaign on these shores.

The Red Devils’ most recent success in this competition, when edging out Crystal Palace 2-1 two years ago, famously brought down the curtain on Louis van Gaal’s underwhelming tenure. A similar outcome this weekend is unlikely, with Mourinho still very much the best available option for United.

A campaign that began nine months ago with defeat to Real Madrid in the UEFA Super Cup, taking in 55 games since then, finally concludes this weekend and it remains difficult to ascertain whether the season as a whole can be considered a success.

Who do you think will win? put your prediction to the test on Novibet.

Road to the final:

Third round, 6 and 17 January: Won 5-3 on penalties after a replay with Norwich