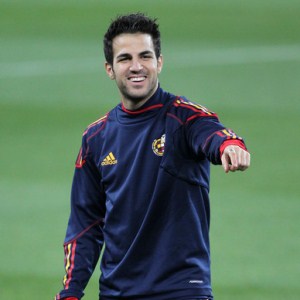 Arsenal midfielder Cesc Fabregas has hinted that he would have made the move to Barcelona had Arsenal not been so determined to keep him.

The Spanish international midfielder was strongly linked with a return to his Catalan roots throughout the transfer window, with both parties making it clear that they wished to reach an agreement.

However, the deadline for deals passed last week and Gunners skipper Fabregas remains on the books at Emirates Stadium.

He is, though, a proud Barcelona native and admits his continued presence in north London is only down to the Gunners refusal to discuss a deal with their Spanish rivals.

Fabregas said: “Barcelona did all they could to sign me but Arsenal told me I had to stay, that there was no way they were going to let me go.

“In the end I had to stay – but the content of my conversation with Arsene Wenger will remain private.” 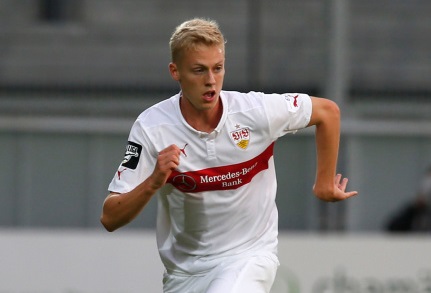 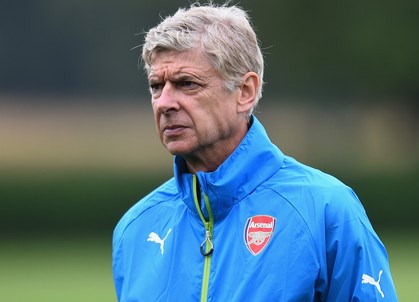 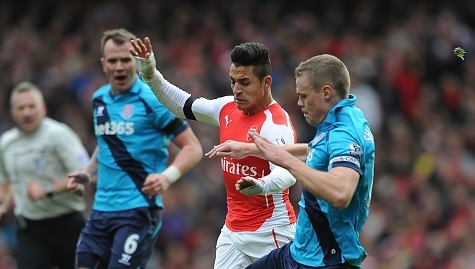