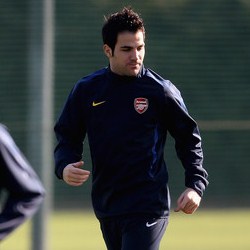 Cesc Fabregas has declared that he will not sign for another Premiership club when the day comes for him to leave Arsenal.

The Spanish international, who has been in North London since 2003, has ambitions to one day return to Barcelona.

The 23 year old said: “If some day I leave Arsenal it will never be to sign for another English team.”

However the World Cup winner will not rush into any decisions.

He added: “You have to have patience with things and wait for the right moment.

“The day that I leave Arsenal I will do it with my head, not just because.

“As well as that, who can be sure that you are going to play in a new team?”

The Gunners are trophyless for six years, but Fabregas insists he has plenty of time to win trophies, drawing on friend and Barcelona captain Carles Puyol as an example.

“Here I have the great fortune that at a personal level, despite not having won much, I’m doing very well,” he said.

“I spoke with (Barcelona captain Carles) Puyol and he told me that at 26 he hadn’t won anything. Puyol, who has won everything in the football world!

“Patience and hard work are the most important things in life.” 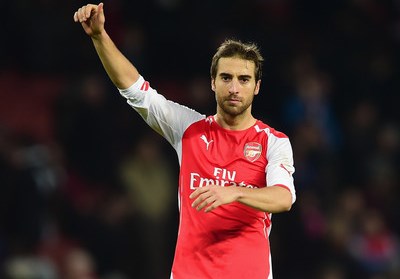 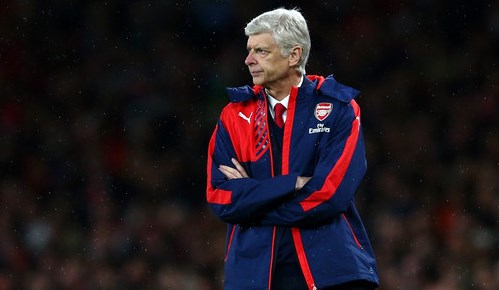 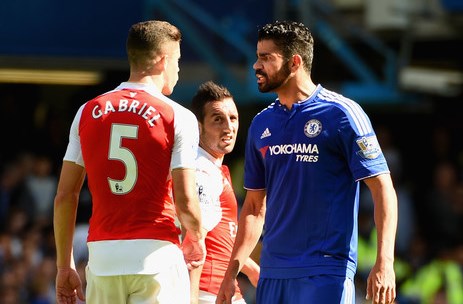