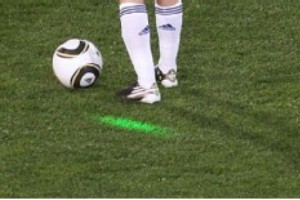 FIFA has ordered an investigation into an incident on Saturday that saw a laser pen pointed onto the pitch during Argentina’s 1-0 win over Nigeria.

A green beam shone in the direction of several players and Argentina coach Diego Maradona at Ellis Park as Argentina opened their World Cup campaign with a victory thanks to Gabriel Heinze’s header.

FIFA has requested that stadium officials investigate the incident and how such an item was allowed past security.

“We noticed this incident once and immediately asked the stadium security to look into the matter,” read a FIFA statement.

“According to the information that we have at this time, the incident only occurred once. Also at the time of writing, we have not received any comment from any of the teams.” 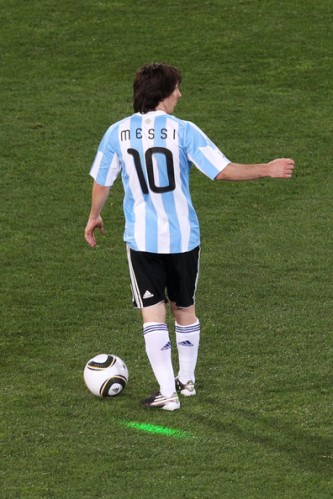 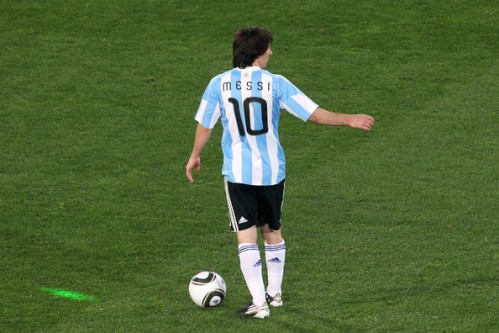 Police Violence During Match between Caracas FC and Petare – Video